Floods and Landslides in Indonesia Kill at Least 19 People

An Indonesian search-and-rescue team along with soldiers use heavy machinery to remove debris from an area hit by a landslide in Sumedang, Indonesia, on Sept. 21, 2016
Timur Matahari—AFP/Getty Images
By Tekendra Parmar

At least 19 villagers were killed after torrential rains caused flooding and triggered landslides on the Indonesian island of Java, officials said Wednesday.

One of the worst-affected areas was the district of Garut, where 16 people died, including five children, seven women and an 8-month-old baby, after Cimanuk and Cikamuri rivers overflowed Tuesday night, reports the Associated Press. Nine people in Garut and Sumedang districts, in West Java province, are still missing.

“The floods have receded in several spots,” Sutopo told local media on Wednesday morning. “[But] the situation is quite critical there,” he added. 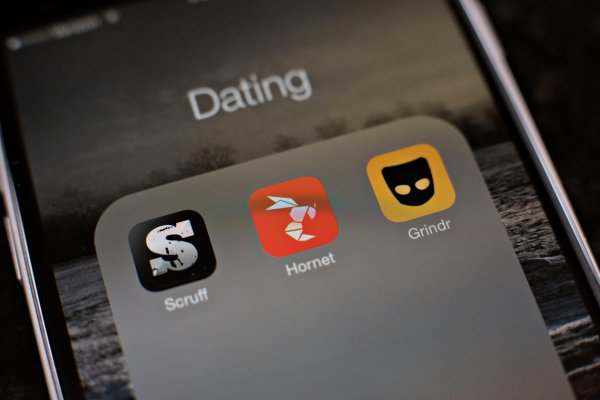 Indonesia Wants to Ban 80 Gay-Dating Apps
Next Up: Editor's Pick