An Ohio man who was charged last week with murder and kidnapping, has been linked by local police to the deaths of at least five women.

The latest developments in the Shawn Grate case have led Marion County Sheriff Tim Bailey to call Grate “obviously a serial killer.” “When you start in 2003 or 2004 and you’re still doing it in 2016, there’s got to be something in between. It’s hard to believe that others aren’t out there,” he said, according to the Washington Post.

Grate was arrested after a woman he had allegedly kidnapped and tied up in an abandoned house in Ashland County, Ohio, managed to make a desperate 911 call while he slept. During the 17-minute phone call, the woman begged for the police’s help as she stood quietly in the first-floor bedroom.

When officers arrived they found the bodies of two women: Stacey Stanley, a 43-year-old mother who went missing about a week earlier, and Elizabeth Griffith, 29, of Ashland, who had been missing for about a month, reports the Washington Post.

Investigators then discovered the body of Candice Cunningham, 29, who was never reported missing and was murdered in 2016, Fox News reports. And authorities have reopened the case investigating the death of Rebekah Leicy, who went missing in February 2015, after Gates admitted to officers that he strangled her, Cleveland 19 News reports.

Gates also confessed to police about the first woman he killed, authorities said; Bailey said the unidentified woman’s body was discovered in March 2007.

Grate’s attorney entered a not-guilty plea on his behalf in the murders of Stanley and Griffith as well as the kidnapping of the woman he’s accused of abducting and tying up this month, the Associated Press reports. 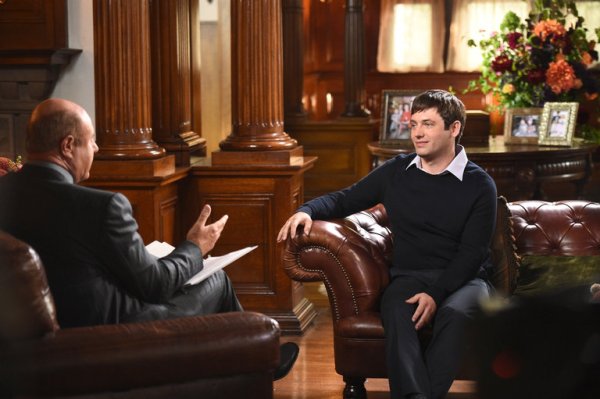 JonBenet Ramsey's Brother Reveals His Theory About His Sister's Killer
Next Up: Editor's Pick