JonBenet Ramsey's Brother Reveals His Theory About His Sister's Killer

Burke Ramsey, the brother of JonBenet Ramsey—a child beauty queen whose murder nearly 20 years ago is still shrouded in mystery—believes his 6-year-old sister was killed by a “pedophile” who was a fan of pageants.

Burke, who was 9 when his sister died and has not publicly spoken about her until recently, insisted his family had no part in the little girl’s slaying, although many have long suspected that he and his parents were behind the 1996 crime.

“It blows my mind. What more evidence do you need that we didn’t do it?” Burke told Dr. Phil, according to the final segment of the talk show host’s exclusive three-part interview. The 29-year-old added that it was “probably some pedophile in the pageant audience” who “saw her at one of the pageants.”

JonBenet held the title of Little Miss Colorado and National Tiny Miss Beauty before she was found beaten and strangled to death in the basement of her Boulder, Co. home around Christmas.

Burke also told Dr. Phil that he sometimes speaks to his slain sister, telling her: “Hey, thanks for looking out for me … Hope you’re having fun up there, because I’m taking some test.”

He said he “keeps the hope alive” that her murder will be solved in his lifetime. “I don’t know, but you got to never give up,” he said. 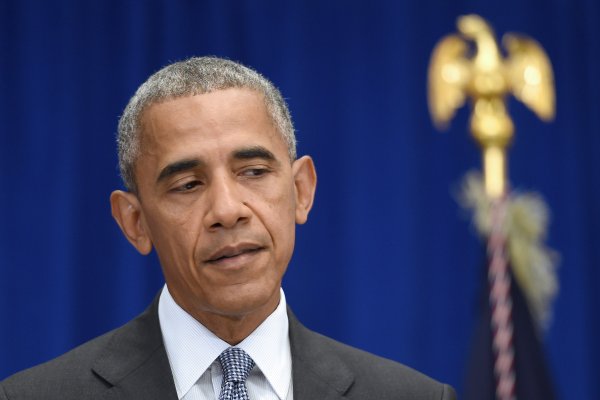