Barack Obama was due to speak at the 71st United Nations General Assembly in New York on Tuesday, the last time he will stand before the U.N. as the President of the United States.

He is expected to reassure foreign leaders that the world is better equipped to tackle its challenges than at almost any point in history, despite a cascade of harrowing crises that seem devoid of viable solutions, The Associated Press reports.

In addition to his speech, Obama is planning to host a summit on refugees where he will push world leaders to do more to help displaced families and individuals.

Other world leaders, including British Prime Minister Theresa May, French President François Hollande and Canadian Prime Minister Justin Trudeau, are set to address the Assembly during the two days of annual autumn talks. 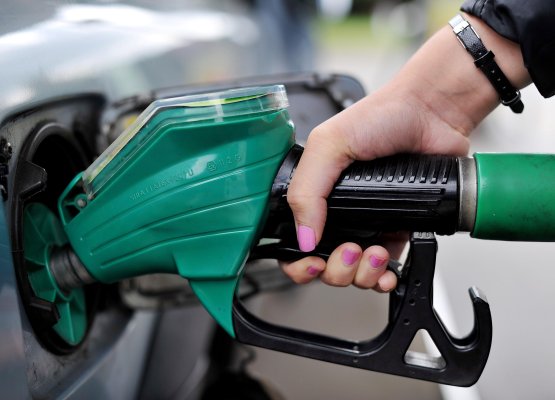