Chelsea Manning, the transgender U.S. soldier jailed for leaking classified information to the Wikileaks website, has said the military is “moving forward” with her request for gender reassignment surgery.

Manning, who recently went on a hunger strike to appeal to the Army to allow her to receive surgery for her gender dysphoria, wrote in an opinion piece in the Guardian newspaper Tuesday that she was given “good news” last week that the Department of Defense will let her see a surgeon for medical treatment.

“Although I don’t have anything in writing, I was shown a memorandum with my name on it that confirmed the military is moving forward with my request,” she said. “Everything that they have presented to me leads me to believe that they are going to provide the care that has been recommended by my doctor. I have requested this for nearly a year.”

However, Manning said she was told she “may be punished” for attempting suicide in July at a military prison in Missouri. She said she is set to soon face a disciplinary board which can sentence her to “indefinite solitary confinement.”

“I lack the words to express how deeply pained I am about this board and the fact that the government is pursuing my punishment so aggressively,” she said.

Manning said part of the military’s evidence, which she was allowed to briefly see, includes a photograph of herself taken shortly after her suicide attempt.

“Seeing this photograph has haunted me for the past week. It has disturbed me. It sends a chill down my spine. This hurt me more than any physical injury or hardship I have lived through. This process has forced me to relive one of the worst moments of my entire life,” she said. “I saw the face of a woman who had given up. I saw the face of woman who, for years, has politely asked, formally requested, and desperately begged for help.”

The Department of Defense did not immediately respond to a request for comment Tuesday. 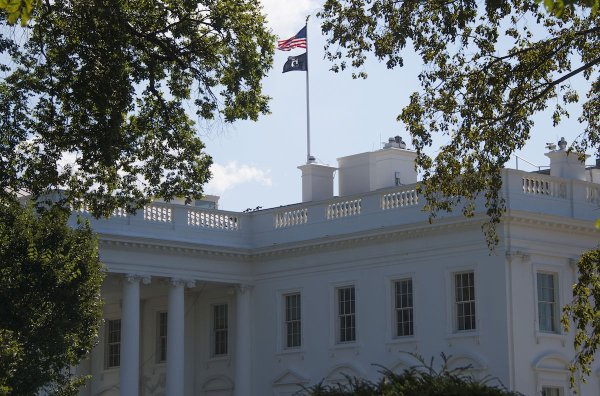 What You Need to Know About the History of America’s Prisoners of War
Next Up: Editor's Pick