The duo play Jim and Aurora, two of the 5,000-plus passengers resting in suspended animation on the Starship Avalon during a 120-year journey to the Homestead II space colony.

When their hibernation pods open 90 years too early, Aurora and Jim are left to explore the luxurious spaceship’s high-end pools and huge dining rooms as they fall for each other — though they soon learn that the ship is malfunctioning and endangering its entire population.

The intergalactic love story is directed by Morten Tyldum, whose 2014 World War II drama The Imitation Game snagged him a best director Oscar nomination. In an interview with Entertainment Weekly, Tyldum said “I honestly couldn’t ask for a better cast. They’re so great together, and both of them are so hard-working. In this day of sequels and reboots I think it’s refreshing that it is a completely original story with two of the best movie stars in the world.”

Passengers will be released Dec. 21 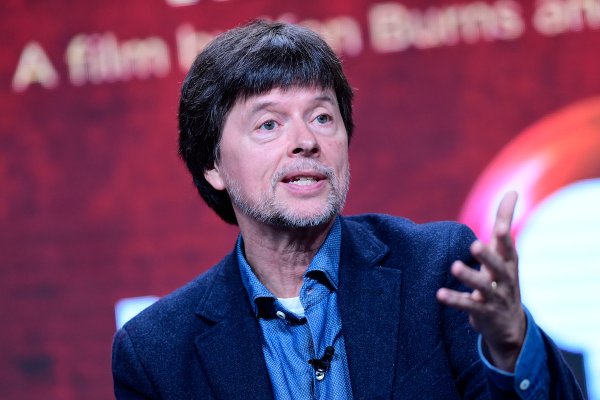 Ken Burns: Individuals Can Change History
Next Up: Editor's Pick