The Sohae Satellite Launching Station is seen in Sohae, North Korea, in this satellite image taken on Sept. 17, 2016
38 North/Reuters
By Tekendra Parmar

The test was conducted at the Sohae Space Center according to Reuters, citing North Korea’s official news agency. The location is where the country launched another rocket this past February that was widely seen as a test of the country’s long-range ballistic technology.

Reuters said that a satellite image it obtained dated Sept. 17 revealed preparations for an engine test.

According to state-run Korean Central News Agency, Kim asked scientists and engineers to make “preparations for launching the satellite as soon as possible on the basis of the successful test.”

Pyongyang has been the target of global condemnation after conducting a nuclear test earlier this month and several other missile tests since February.

North Korean analyst Joel Wit told Reuters that the latest test was “another important development pointing to the first launch of a bigger, better space vehicle to place satellites in higher orbits, which could happen in the not-too-distant future.” 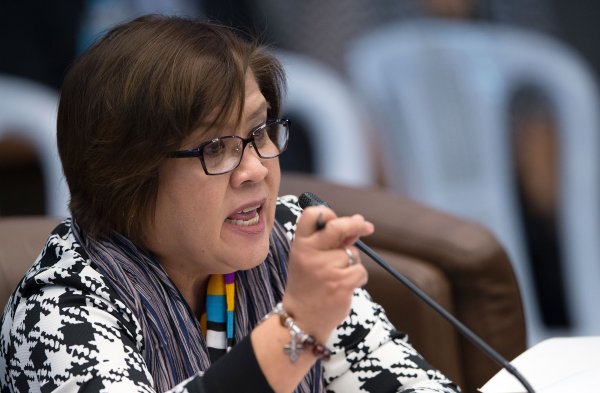