A homeless man was attacked Monday in Melbourne, Fla., while he was swimming in a creek, according to local authorities.

The man, known as “Ron Jon,” suffered multiple deep wounds on his shoulder from his struggle with the alligator, according to USA Today. He was swimming in Melbourne’s Crane Creek, a popular homeless fishing spot underneath a highway overpass, when the gator attacked.

A group of police officers were training in the area when they heard screams around 9 a.m. “The officers heard the screaming and found him on the bank of the river with significant gashes on his shoulder. We found him there on the shore,” said Commander Dan Lynch of the Melbourne police department.

The man was rushed to the hospital, but his condition remains unknown.

Several alligator attacks have been reported this year in Florida, including a June incident where a 2-year-old boy was dragged underwater and killed by an alligator during a stay at a Disney Resort. 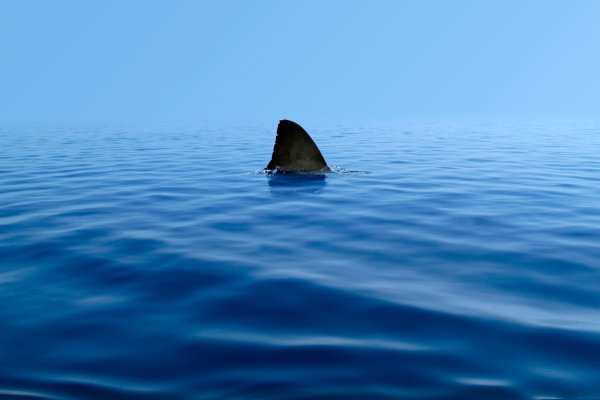 Sharks Attack 3 Surfers in 2 Hours at Florida Beach
Next Up: Editor's Pick