Donald Trump speaks during a campaign rally at the James L. Knight Center in Miami, on Sept. 16, 2016.
Evan Vucci—AP
By Tessa Berenson

Donald Trump does not think that Ahmad Khan Rahami, the suspect apprehended in connection with the New York and New Jersey explosions, should receive top-notch medical care or legal representation.

Speaking at a rally in Florida Monday, the same day Rahami was caught, Trump referred to him as an “evil thug.” He then bemoaned the quality medical care that awaits Rahami for the gunshot wounds he sustained in a shootout with police. “The bad part: now we will give him amazing hospitalization, he will be taken care of by some of the best doctors in the world, he will be given a fully modern and updated hospital room, and he’ll probably even have room service, knowing the way our country is,” Trump said. “And on top of all of that, he will be represented by an outstanding lawyer. His case will go through the various court systems for years, and in the end people will forget and his punishment will not be what it once would have been.”

Under the Constitution, all Americans are afforded equal rights to lawyers and due process of law. Rahami is a suspect in explosions in both New York City and New Jersey; the New York blast injured 29 people. 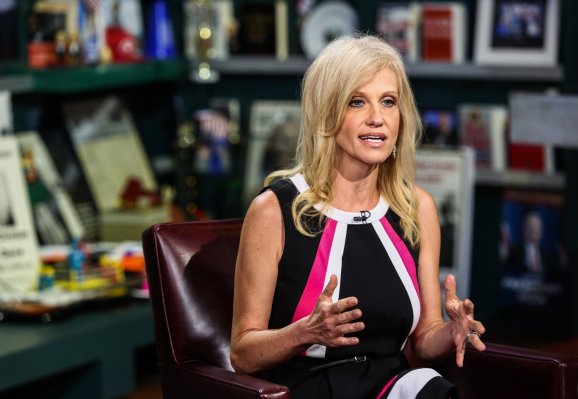