After months of vague teasers and delays, action camera maker GoPro has officially unveiled its first drone, the Karma. It will launch on Oct. 23 for $799.99.

That package will include the Karma drone, its accompanying controller, six propellers, a battery, a charger, a stabilizer and harness, a grip, a mounting ring and a case. It will be compatible with GoPro’s Hero 5 Black, Hero 5 Session and Hero 4 cameras. The drone folds up to fit in its case, which can be worn as a backpack, making it easier to transport than some other more cumbersome drones. The stabilizer can also be removed from the drone so that owners can take steady shots on the ground as well.

“We really wanted to make it accessible to everybody,” GoPro CEO and founder Nick Woodman said in a video announcing the product. “People are going to be surprised at how easy Karma is to fly.” Like many competing drones, the Karma has buttons on its controller for takeoff, landing and returning to home. The setup process also includes a flight simulator to teach new users the basics of piloting a drone.

Fliers can share their experience with others through the Passenger app, which allows another person to view the Karma’s footage live and snap photos without actually having to pilot the device. The camera stabilizer on GoPro’s drone is positioned at the front of the aircraft rather than underneath it, which should prevent components like the propellors from creeping into user’s shots.

GoPro’s announcement comes as drones are becoming more accessible to the everyday user rather than just seasoned pilots or photographers. DJI launched its Phantom 4 earlier this year, for example, which uses machine learning to avoid obstacles and follow its subjects. 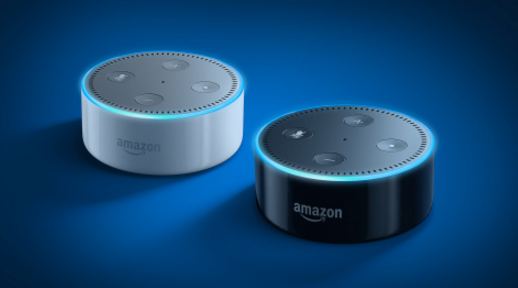