Transparent creator Jill Soloway took home the 2016 Emmy award for best directing for a comedy series Sunday night – and left the audience with an unforgettable challenge.

“This TV show allows me to take my dreams about unlikable Jewish folk, queer folk, trans folk, and make them the heroes,” Soloway, 50, said while accepting her trophy for the Amazon series. “Thank you to the trans community for your lives, we need to stop violence against trans women.”

She concluded, “And topple the patriarchy!”

Soloway previously won the directing award for Transparent in 2015. The series, which is in its third season, follows a trans woman’s relationship with her family after her gender transition.

After Soloway triumphantly left the stage, host Jimmy Kimmel re-entered, asking, “I’m trying to figure out if ‘topple the patriarchy’ is a good thing for me or not.”

During her speech, Soloway also addressed “if it’s hard to be a director.”

“I tell them ‘No, life is very hard!’ Being a good partner, being a good mother, being a good person is hard,” she shared. “Being a director is so f—ing easy! I get to just make my dreams come true. It’s a privilege and it also creates privilege when you take women, people of color, trans people, queer people and you put them at the center of the story, the object instead of the subject, you change the world, we found out.” 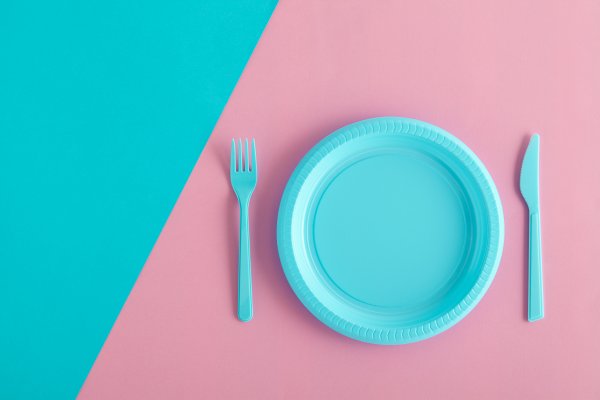 15 Things Successful People Do On Their Lunch Breaks
Next Up: Editor's Pick