Husband in Real-Life 'Fault In Our Stars' Marriage Dies

Dalton Prager, half of a couple that became widely known as the real-life version of The Fault in Our Stars, died over the weekend. He had cystic fibrosis.

His wife, Katie, and his mother Renee, posted on the couple’s joint Facebook page on Saturday, sharing the news.

“My angel, my best friend, the love of my life, my husband went to be with the Lord our God today. Dalton fought a long hard battle with Cystic Fibrosis,” Katie wrote on Facebook.
He was a courageous fighter and ‘give up’ wasn’t in his vocabulary.”

Dalton and Katie Prager were advised not to meet or marry given that they both were born with cystic fibrosis, a genetic disorder that causes persistent lung infections and other complications. Doctors typically warn those with cystic fibrosis to avoid contact with other patients to prevent diseases and bacteria from passing back and forth. But the Pragers met online at 18 and immediately fell in love. To them, there was no way they weren’t going to be together. They got married two years after they met.

It wasn’t always easy. The two chronicled their ups and downs with illnesses, transplants, and insurance battles on their Facebook page, which has over 14,000 likes. Earlier in September, according to the Lexington Herald Leader, Katie began receiving hospice care after doctors discovered a series of ailments related to her transplant, including cancer and kidney failure. Her dying wish was to see her husband in person before she died. The two had been separated after he was diagnosed with his own set of complications related to a transplant he received before Katie’s.

The two were never able to see each other in person, despite many attempts and a online fundraising campaign for his plane ticket. They did, however, FaceTime before Dalton died, according to the Washington Post. 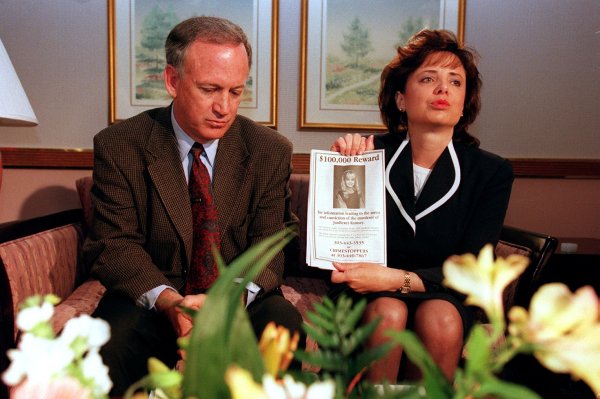