It has been 25 years since actress Angela Lansbury sang the title song to Disney’s Beauty and the Beast, but when she performed the song Sunday it sounded like no time had passed at all.

Lansbury originally sang the now-classic tune when she voiced the character of Mrs. Potts in the film. For the reprise performance, which was part of a 25th anniversary celebration for the film, Lansbury was accompanied by the song’s composer, Alan Menken, as well as actors playing Belle and the Beast. The 90-year old actress earned a standing ovation from the crowd.

When Beauty and the Beast was released, it became an instant classic not only among children, but film critics, too. It made history when it became the first animated feature film to receive an Academy Award nomination for Best Picture and went on to win Oscars for Best Score and Original Song. 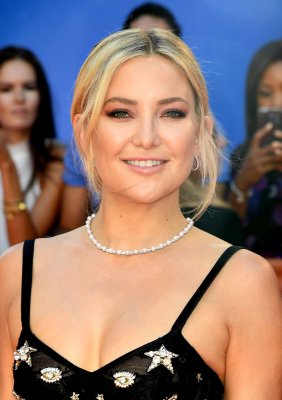 Watch Kate Hudson Get Emotional in an Exclusive Clip From Deepwater Horizon
Next Up: Editor's Pick