Game of Thrones Now Has the Most Emmy Wins Ever

Game of Thrones torched an Emmys record on Sunday night. With 38 wins, the HBO fantasy series overtook Frasier as the winningest scripted show in the award show’s history.

Game of Thrones won awards for Best Writing, Best Directing and Best Drama on Sunday night, first tying Frasier with 37 wins, then taking the title with a total of 38. The series won 12 Emmys in total this year.

George R.R. Martin, who wrote the series A Song of Ice and Fire upon which the television show is based, joined show creators David Benioff and D.B. Weiss on stage to accept the award. “We have the best cast that’s I think ever been assembled,” Benioff said onstage.

While the record-breaking win is good news for the cast and crew, fans of the show will still have to wait a little longer to find out what happens next in King’s Landing. HBO pushed the premiere of the seventh season of the series from the spring of 2017 to summer of that year. 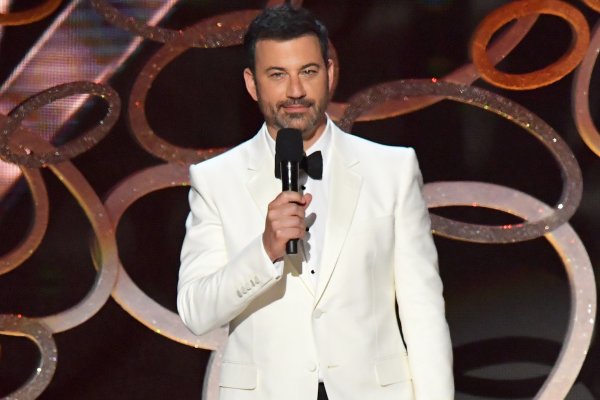 At the Emmys, Great Winners Overshadowed a Negative Host
Next Up: Editor's Pick