Marc Jacobs’ Fashion Week presentation has come under fire for featuring a cast of mainly white models wearing multicolored dreadlocks made from wool.

The catwalk, which showcased designs for spring/summer 2017, was walked by models including Gigi Hadid, Kendall Jenner and Jourdan Dunn, all of whom had custom made dreadlocks weaved into their hair and knotted at the top of their heads. Yahoo Beauty reports that Jacobs was inspired by Lana Wachowski, the director behind films including The Matrix.

Jacobs has since been criticized for committing cultural appropriation and for including so few black models in his show. “All dreads but not ONE black model. Why not have them walk the runway in full feather Native American headdresses?,” wrote one angry Twitter user.

“An unknown black man/woman has dreads and it’s assumed they smoke and or are unprofessional,” added another. “[Now] Marc Jacobs has a model with dreads, it’s boho chic.” 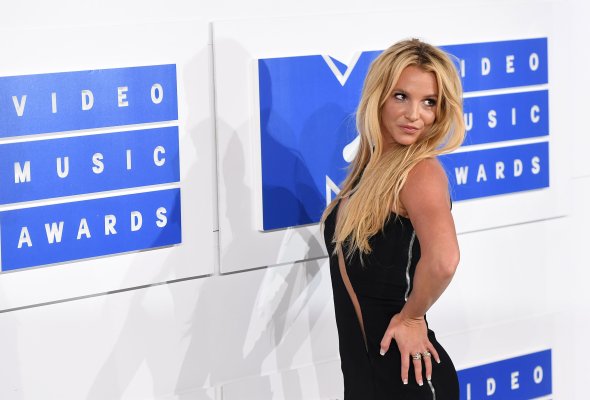 Britney Spears Considers Quitting Music to Become a Teacher
Next Up: Editor's Pick