Republican Presidential nominee Donald Trump stopped by The Tonight Show on Thursday night to clarify his positions on a few key things.

Trump revealed some details about his eating habits, and his fast food meals. He explained that he eats fast food on the road, because he trusts it, or at least trusts the brands behind the burgers.

“At least you know what you’re getting,” he told Fallon. He also may like the anonymity that comes with ordering from fast food restaurants: “I don’t want to go into a restaurant and say, ‘Mr. Trump would like a hamburger to go,'” he said in the clip. “Now I don’t know what they’re going to do to that hamburger. If they like me, I’m happy. If they don’t like me…” He left the end of that thought up to your imagination. 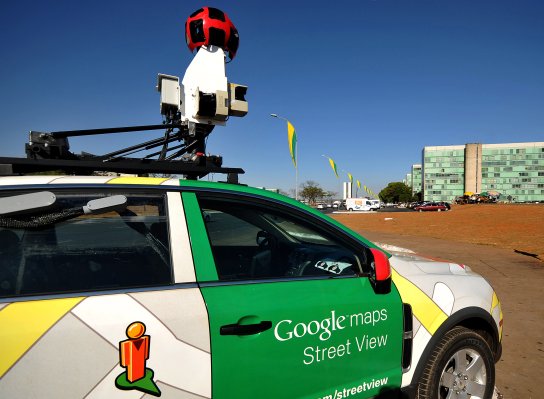 Google Street View Mocked For Blurring the Face of a Cow
Next Up: Editor's Pick