This year’s Mercury Prize — the award given annually to the best new British album — has gone to the London-born rapper Skepta, who beat David Bowie for the honor.

It’s for his album Konnichiwa, a political work described as a “landmark in British street music,” the BBC reports.

The 33-year-old Skepta — born Joseph Junior Adenuga — is a major figure in the grime genre, a gritty fusion of hip-hop, U.K. garage and drum-and-bass music.

The Mercury award brings him a cash prize of more than $33,000, and the honor of beating out David Bowie, whose final album Blackstar — released mere days before his death — was also up for the prize.

“I’m just so thankful. I’ve been trying to do this music stuff and work it out for so long,” Skepta told the BBC. 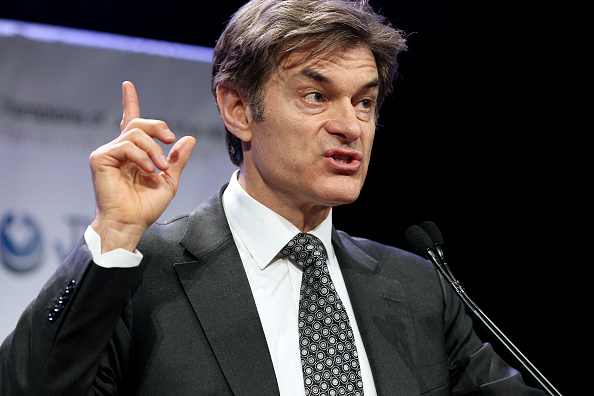