North Korea in Crisis as Thousands Remain Cut Off By Floods

Thousands of North Koreans are in urgent need of assistance after devastating flooding wiped out tens of thousands of buildings and destroyed harvests in the country’s impoverished northeast.

International aid agencies have reached some areas, but said there are those in the more remote regions that are cut off by the flood damage.

“Because of the damage to roads and bridges, some of the worst-affected areas have not yet been reached, so they’re still at the point when many more people may need assistance in the coming weeks,” Silke Buhr, spokesperson for the U.N.’s World Food Programme (WFP), told the Japan Times.

On Wednesday the WFP said they had dispatched emergency food supplies to 140,000 people in flood-affected areas. According to the Los Angeles Times, more than 100,000 people have fled their homes and 133 have died. Hundreds remain missing.

Typhoon Lionrock hit the country in late August, unleashing widespread flooding in the northeast provinces, which are home to some of the poorest people in North Korea. In a rare public admission, North Korea’s state media said Wednesday this it was the “heaviest downpour” in the country since the end of the Second World War.

“Whole villages have been washed away by flash floods. Families have lost everything, including their kitchen gardens and livestock, which many households depend upon to supplement their diets. The floods came just before the harvest period, when the crops were still in the ground,” said Darlene Tymo, WFP’s Representative and Country Director in North Korea.

With thousands left homeless and food scarce, there are further concerns that without urgent relief, the coming winter months — which bring sub-zero temperatures — will exacerbate the humanitarian crisis. 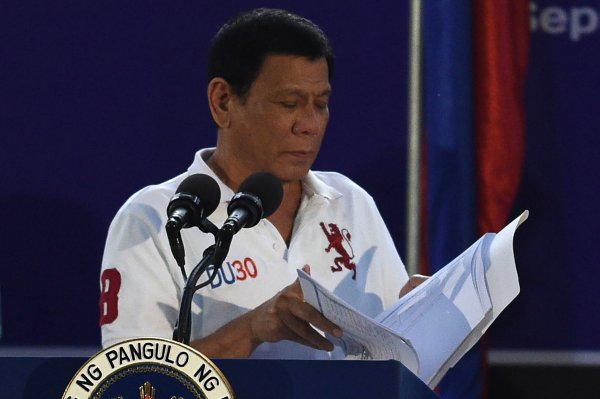