During the 2016 season, Thursday Night Football games will be available to stream on Time.com thanks to a new syndication partnership between Twitter and Time Inc.

The NFL announced in April that it would partner with Twitter to stream 10 Thursday night games on the social networking site in an effort to enhance the two-screen experience already employed by many viewers. Twitter has in turn partnered with Time Inc. to make the games available for free on Time.com.

The 10 Thursday Night Football games set to stream via Twitter will be available to watch on SI.com in addition to Time.com, and eventually on TheMMQB.com and Fansided.com.

The experience on Time.com will include the live Twitter video as well as a related timeline of tweets during the game.

You can stream tonight’s game between the Jets and the Bills here, and find the schedule for the rest of the season’s streamable games below. 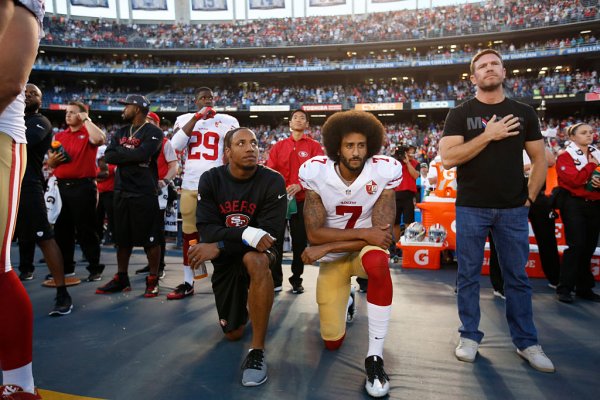