The mother of a 10-year-old New Mexico girl who was brutally murdered last month allegedly told authorities that she sought out men to sexually assault her daughter because she liked watching the attacks.

Search warrants obtained by the Associated Press show that Michelle Martens, 35, told police she had solicited three men online and at work to sexually assault her daughter, Victoria Martens, before the little girl was killed in what a police chief described as the “most gruesome act of evil I have ever seen in my career.”

Victoria was drugged, sexually assaulted, strangled, stabbed to death, dismembered before being wrapped in a burning blanket inside her family’s Albuquerque apartment, authorities said. Her mother was charged in connection with the death.

Martens allegedly told authorities she didn’t set up the encounters for money but because she enjoyed watching, according to the AP. 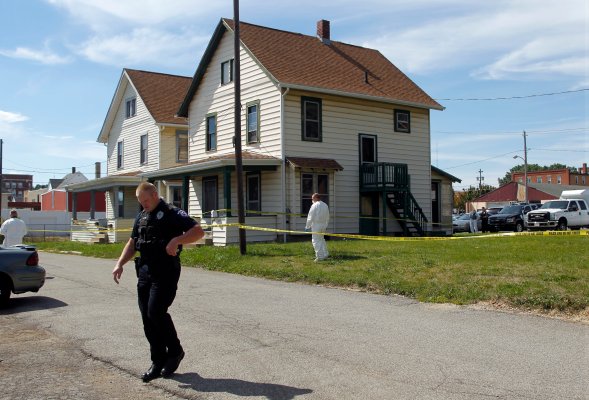 Listen to the Chilling 911 Call From a Woman Held Captive in Ohio
Next Up: Editor's Pick