When Doctor Strange hits theaters Nov. 4, audiences will get to see Benedict Cumberbatch transform from neurosurgeon Dr. Stephen Strange into Sorcerer Supreme Doctor Strange, his superhero alter ego. In a new featurette released by Marvel Entertainment Thursday, the Sherlock star speaks about the metamorphosis his character undergoes when he begins to train in the mystic arts with the Ancient One (Tilda Swinton).

“Strange is incredibly arrogant, brilliant, sort of extraordinary. And his need to control fates, to control destiny and, in particular death, has brought him to the height of his profession as a neurosurgeon,” he says. “[His training] brings out this spiritual dimension which he never knew was possible and he soon realizes he’s potentially someone who can help on a grander scale than he’d ever imagined actually existed.” 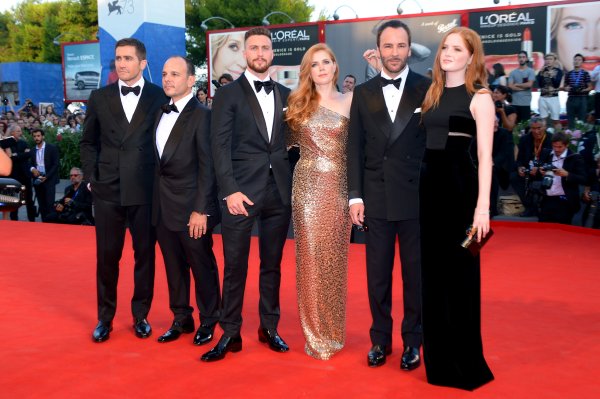