The internet is filled with rumors of Bill Murray’s bartending skills, including stints pouring shots for Wu Tang Clan fans at the band’s 2010 SXSW showcase. He has also crashed an engagement photo shoot, done a slo mo walk with fans, crashed many parties, and shared French fries with strangers at an airport.

Because of his penchant for a good time and his vast bartending experience, it’s no real surprise that the Ghostbusters star is stepping behind the bar at his son, Homer Murray’s, new Brooklyn bar, 21 Greenpoint. According to Time Out New York, to help inaugurate the new bar, Murray will be throwing down shots this weekend (Friday the 16th and Saturday the 17th), starting at 7pm each night.

Don’t expect high-tech mixology from the actor, though. “We want people to come and have fun,” Homer Murray told Eater. “People can walk in; just be nice. What my dad lacks in experience, he makes up for in tequila.”

However, the restaurant is expecting a crowd eager to see the Meatballs star show off his pouring skills. A rep for 21 Greenpoint has issued a statement cautioning that this will not be “an open door event.” Instead, the party will be limited to those on the guest list. That means you have two days to start pulling every Bill Murray-related string you have to get on the list to see an internet rumor come to life in Brooklyn. 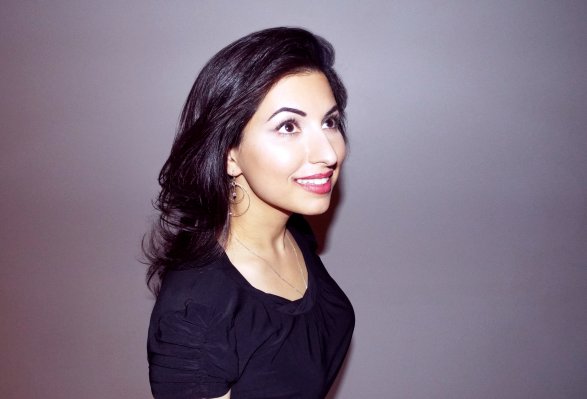 The 5 Most Innovative Women in Food and Drink
Next Up: Editor's Pick