Negative Rates Get a Second Look

While the odds that the Federal Reserve will hike interest rates soon have fallen recently, so too has the likelihood that it will turn to another unpopular strategy to address the ailing economy: negative rates.

Negative yields, which are particularly onerous to retirees who live off income from their bonds and cash accounts, flip the idea of interest on its head. Rather than getting paid on deposits, banks, businesses and savers can be charged a small amount for parking their cash. That penalty–critics call it a hidden tax on savers–is designed to encourage spending, investing and risk taking in hopes of promoting economic growth.

Lately, though, there have been signs this unconventional policy is backfiring. In Switzerland, negative rates are spurring businesses not to spend but rather to hoard cash outside the banking system. In Japan, which turned to negative rates in January in hopes of weakening its currency to spur exports, the yen actually strengthened against the dollar and is up 15% this year. In Denmark and Sweden, household-savings rates are rising, not falling, in response to this experimental policy. “This is another example of the rational economist not understanding the real world,” says Robert Pozen, a senior lecturer at MIT’s Sloan School of Management. He thinks it would be unwise for the Fed to turn to negative rates.

Economic policymakers in Europe and Japan may be frustrated that the private sector is doing the opposite of what was expected. But by and large, businesses and consumers have been behaving in their own best interests. “Put yourself in the shoes of a consumer who is driving around in an 11-year-old car,” says James Paulsen, chief investment strategist and economist at Wells Capital Management. “If central banks around the world are having to resort to a policy so extreme that it wasn’t even used in the Great Depression, that will probably scare you to put more into savings and put duct tape on the car.”

Even without negative rates in the U.S., this sense of caution has already taken hold after years of near zero rates–and financial planners say that’s not a bad thing. For starters, instead of doing what the Fed wants by investing aggressively and borrowing more, American households have generally worked on improving their finances as of late. “Household debt as a share of disposable personal income is now well below the historic trend line,” notes Liz Ann Sonders, chief investment strategist for Charles Schwab. Toss in the effect of low borrowing rates, and the debt-servicing burden for American families is near the lowest levels over the past 35 years.

As far as retirement plans go, fewer investors are taking extremely big risks with equities, also welcome news. At the end of 2007, 30% of 401(k) participants in their 60s held more than 80% of their nest eggs in stocks, according to the Employee Benefit Research Institute. That was just as the market was heading into bear territory in which stocks lost more than half their value. By the start of last year, only 22% of 60-somethings were being that aggressive.

While fixed-income investments may not provide much in the way of yields these days, they offer much needed ballast and diversification to retirement portfolios. “It would be foolish to take on more and more risk,” says Greg Schultz, a principal at Asset Allocation Advisors, an investment-management firm in Walnut Creek, Calif. He notes that after a seven-year bull market that has been propped up by easy money, many areas of the stock market are trading at above-average valuations.

Meanwhile, the overall savings rate for American households is up, not down–even with near zero yields on cash accounts. Savings as a share of disposable income has risen to 5.7%, up from 4.6% in 2013 and 2.5% in 2007.

This is actually one of the smartest things retirement savers can do in response to low rates. “Saving is not only the most powerful lever you have,” says Stuart Ritter, senior resident for wealth strategy at PNC’s asset-management group. “It’s the one that’s most in your control.”

Lim is an assistant managing editor at Money magazine 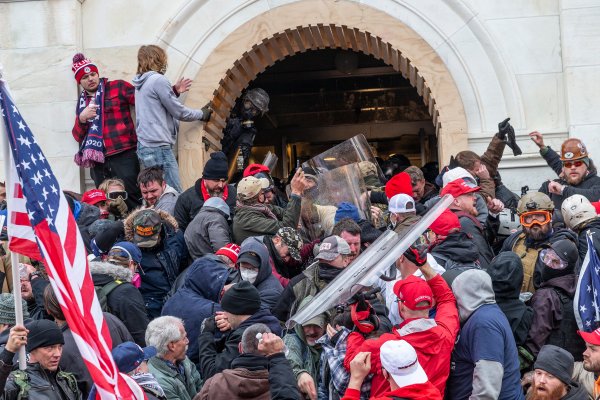