The head of Mexico’s top criminal investigation agency, who played a key role in the 2014 investigation into the disappearance of 43 students in the city of Iguala, has stepped down, according to a statement released Wednesday by the Attorney General’s office.

Reuters reports that the statement did not give a reason for Tomás Zerón’s resignation. However, a 2015 independent review panel heavily criticized his handling of the investigation. The Attorney General’s office also began its own review of Zerón’s conduct in April 2016.

The students, all of them teachers-in-training, are believed to have been abducted by corrupt local police from the buses they were traveling to Mexico City in. According to a heavily-contested government report, they were then handed over to a prominent drug cartel, which subsequently killed them. Allegations that federal police also played a role are now being probed.

The disappearance of the students has sparked huge protests in Mexico.

Writing on Twitter, Vidulfo Rosales, a lawyer for the parents of the students, said he hoped Zerón’s resignation wasn’t reason to stop investigating what happened. “The resignation came too late,” he said, “We want an investigation, not impunity.” 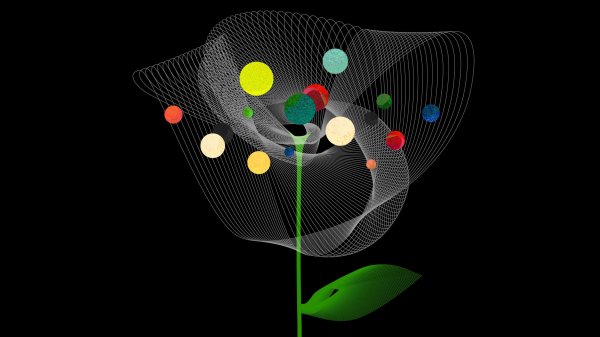