Muslim Woman Set on Fire Not a Target of Hate Crime, Police Say

New York Police released a video of a man, seen in this still image taken from that video, suspected of setting fire to a traditionally-dressed Muslim woman as she window shopped on Park Avenue, in New York, Sept. 13, 2016.
New York Police Department/Reuters
By Mahita Gajanan

New York police are no longer investigating the attack in which a Muslim woman’s clothing was set on fire as a hate crime, authorities said Wednesday.

Police ruled out a hate crime after suspects in the case were linked to similar assaults on other non-Muslims in New York.

The hijab-wearing woman was standing outside a Valentino store on Fifth Avenue Saturday when she felt heat on her left side and noticed her blouse was on fire. She patted out the flames and looked up to see a man standing near her with a lighter. The flame reportedly left a “quarter-sized hole” in her blouse, according to the NYPD. The department initially investigated the incident as a potential hate crime.

“The motivation for these crimes is not considered to be ‘bias-related’ at this time,” police said.

Police obtained surveillance footage of the suspect. No arrests have been made in the case. 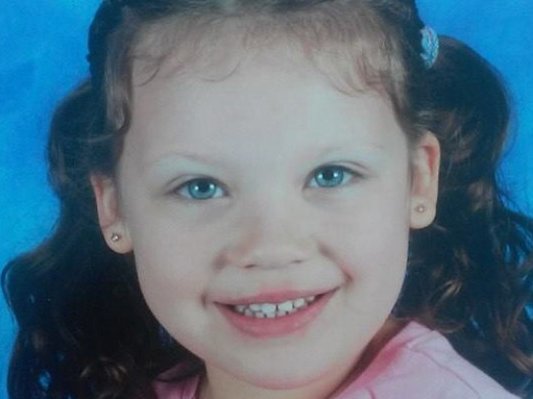 Father Allegedly Kills 6-Year-Old Daughter in Front of Park Rangers: ‘It’s What She Wanted'
Next Up: Editor's Pick