Modern Family’s Sofia Vergara is the highest-paid actress in television for the fifth year in a row, clocking in at nearly $43 million in the past year before management fees and taxes, which is also the most that any tv actor, male or female has ever made.

According to Forbes, her sizable income has experienced a 66% increase since last year — and it’s not for playing the vivacious Gloria Delgado-Pritchett on the small screen. Instead, the income bump comes via endorsement and licensing deals, among them a furniture line and a deal with Head and Shoulders.

For actress Kaley Cuoco, who comes in second at a little more than half of what Vergara makes with a hot $24.5 million, her earnings come almost exclusively from her work on The Big Bang Theory. The actress currently holds one of the biggest tv salaries along with her Big Bang castmates, each making nearly $1 million per episode filmed.

Cuoco and Vergara’s rankings are also significant because they’re positive examples of what closing the gender wage gap can look like. Both actresses make as much as their comparable male counterparts on their respective shows (for Vergara, Ty Burrell and Jesse Tyler Ferguson; for Cuoco, Jim Parsons and Johnny Galecki), which some attribute to the fact that ensemble casts will often negotiate salaries together.

Other actresses to make the top 15 highest-paid actresses in television include Priyanka Chopra of Quantico, Veep’s Julia Louis-Dreyfuss, and The Mindy Project’s Mindy Kaling. 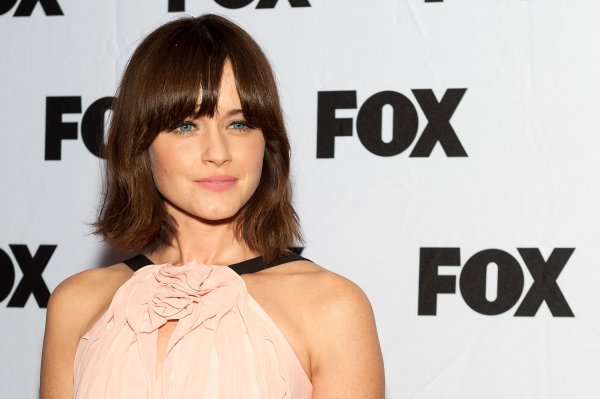