George W. Bush to Publish Book of His Paintings of Service Members and Veterans

Former President George W. Bush is already a bestselling author—his memoir Decision Points and biography 41: A Portrait of My Father were commercial hits in 2010 and 2014 respectively—and his self-portraits and paintings of world leaders have gained a fame of their own since his presidency. Now, he’s combining his interests in writing and painting in a new art book, Portraits of Courage: A Commander in Chief’s Tribute to America’s Warriors.

The book will include 66 portraits and a four-panel mural depicting American service members and veterans, according to a press release from the publisher. The images will be accompanied by related stories by the former president. Bush describes it in the introduction as “more than an art book. This is a book about the men and women who have been tremendous national assets in the Armed Forces – and who continue to be vital to the future success of our country.”

The paintings in the book will also go on display in an exhibit at the George W. Bush Presidential Center in Dallas from March to October. Bush will donate the net author proceeds to his non-profit that works to help post-9/11 veterans transition back into civilian life. 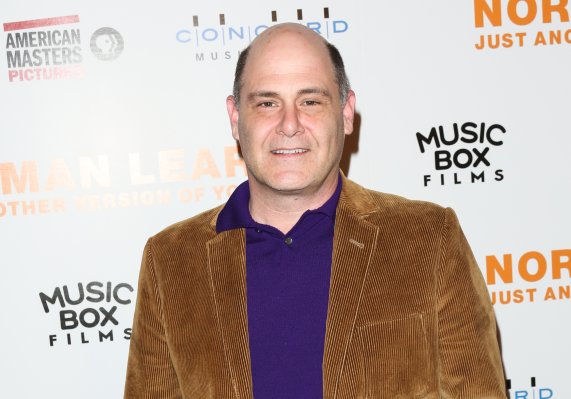