Hillary Clinton, the Democratic presidential nominee, had planned to speak at the College of Southern Nevada Cheyenne Campus but her husband will speak on her behalf as she recovers from pneumonia.

Clinton adjusted her schedule to catch up on rest after reports that she became overheated Sunday during a 9/11 memorial event in New York.

The candidates’ health has become a topic in the campaign, with Clinton and Republican nominee Donald Trump trading jabs over their medical records.

Watch Bill Clinton speak at the Las Vegas event above at 2 p.m. ET. 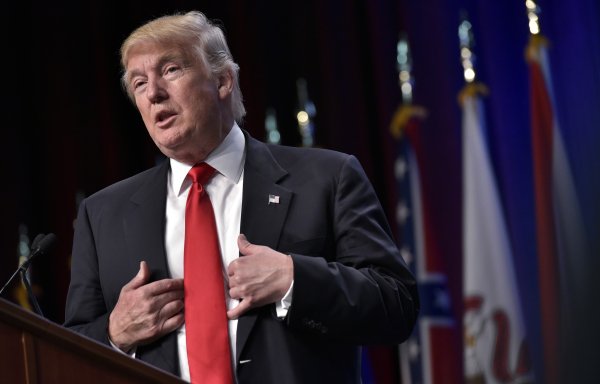 Donald Trump Discusses His Health on Dr. Oz
Next Up: Editor's Pick