Ever imagined being able to order a burrito and have it delivered by a drone? Well, Google has you covered.

The search giant, which is now under the parent company Alphabet, began testing drone food deliveries using Chipotle burritos at Virginia Tech this week. A drone was spotted Monday flying overhead before lowering a large white package to the ground, the Roanoke Times reports.

Virginia Tech was approved as a test site for drones by the Federal Aviation Administration in 2013 and the school provided safety oversight for the Google tests, according to the Times. Project Wing, the companies drone division, conducted the experiment.

The delivery process was repeated about 10 times in 30 minutes on Monday, the Times reports. Packages only traveled about a tenth of a mile, maintaining FAA-preferred line of sight flights. 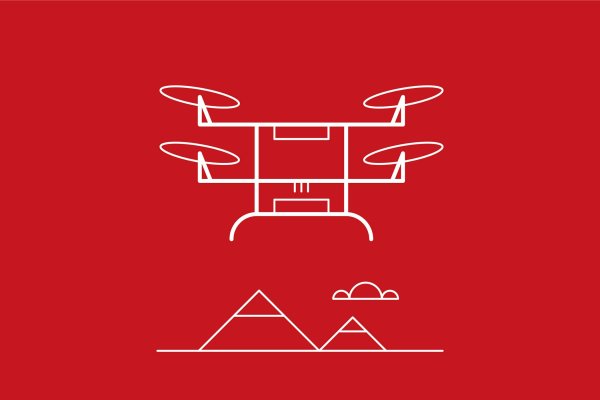 I Tried to Use a Drone for Home Repair and Failed Miserably
Next Up: Editor's Pick