Over in Brazil, NBC host Ryan Seacrest and Victoria’s Secret Angel (and native Brazilian) Adriana Lima spent some time together during the festivities of the summer’s Olympics.

Now, it looks like Seacrest and Lima are still hanging out. They recently shared a dinner together in New York City, People reports.

They became friendly in Rio as the model Lima was a food and culture correspondent for NBC along with fellow Brazilian model Alessandra Ambrosio. The two personalities were tasked with giving Seacrest a taste of Rio de Janeiro, including showing him the ropes at a classic Brazilian-style steakhouse (you can see them holding up some of the meats in Seacrest’s Instagram, below). They also took the longtime radio personality to one of Rio’s most historic food destinations, the dessert café Confeitaria Colombo. Lima documented the adventure on her Instagram, where they taste-tested Brazilian staples like the chocolate treat brigadeiros.

According to People, they “reconnected” in New York in order to get to know each other outside of the context of work. Just because the cameras aren’t there, doesn’t mean they can’t enjoy a good meal. 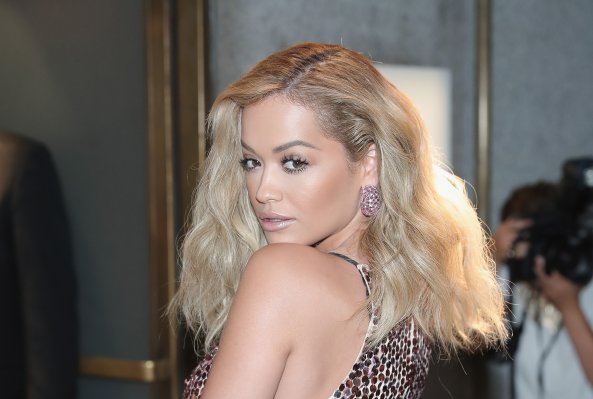