An Alabama teenager murdered his parents after getting in trouble over trashing the house during a raucous party, authorities said.

The killings came after Holton apparently upset his parents Sunday when they discovered their son had thrown a party that included drugs and left the house a mess, according to the AP. His father, a former mayor of an Alabama town, had handcuffed his troublesome son in an attempt to discipline him, the AP reports.

“They had had problems with him in the past,” Franklin said, adding that Holton will be charged as an adult.

The high school senior has been charged with murdering his father and is expected to be also charged in the death of his mother, pending autopsy results, according to People.

“He hasn’t shown any emotion at all. Most people would be bawling their eyes out if their parents had been killed,” Franklin said. 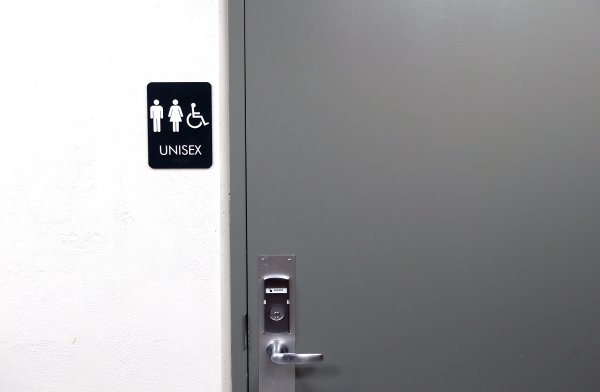