Game of Thrones is notoriously heavy-handed when doling out gore — and also sex, and intrigue, and plot twists — and so it’s somewhat surprising to learn that the show’s creative minds have in fact scaled back the extent of the blood and guts we’ve seen on screen.

Consider, for instance, the ghastly death of Ramsay Bolton in season six. It was gruesome, but in a new interview with Variety, the show’s digital effects team said they originally planned it to be more so: featuring a shot of Bolton’s flesh being ripped from his jaw and gums.

The team from Image Engine, which handled the depiction of season six’s 72 deaths onscreen, spoke frankly about what goes into the butchery.

“Some shots were really specific, like someone getting their head smashed directly against a wall,” composition lead Edwin Holdsworth told Variety. “To get the look right for that we filmed real meat being smashed. We used the same technique for shots where one character has their hand pulled apart. The best way to match the level of gore needed was to pull some meat apart, and use that in the comp. It all felt more realistic that way!”

Watch a breakdown of all of it above. 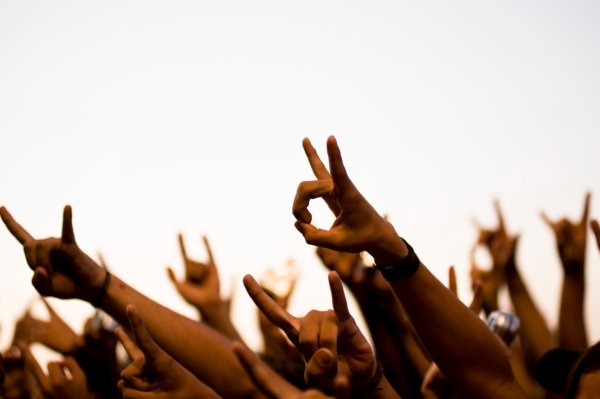