Politics is often about popularity, and there’s no denying that Gylve Fenris Nagell — better known as Fenriz of the Norwegian death-metal duo Darkthrone — is immensely popular. So popular, in fact, that he was elected into public office in his hometown despite asking people not to vote for him.

In an interview with music-news website CLRVYNT, Fenriz detailed how he accepted a request to be on a “backup list” of representatives for Kolbotn, a tiny town in southern Norway populated by a few thousand people. His campaign, he says, was just a picture of him holding his cat with the caption: “Please don’t vote for me.”

“But people just went nuts,” he told CLRVYNT. “After the election, the boss called me and told me I was a representative. I wasn’t too pleased.”

The 44-year-old front man can’t back out of his newly acquired public office, however.

“If you get voted in, you have to stay in that position for four years,” he explained. “But I’m used to these sort of long-term commitments.” 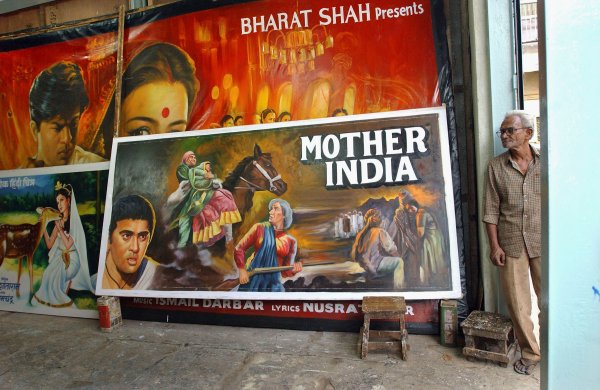 Spanish-Language Bollywood Channel Launches in U.S.
Next Up: Editor's Pick