A Muslim woman’s clothing was set on fire on New York’s Fifth Avenue in what police are investigating as a potential hate crime.

The hijab-wearing woman told police she noticed a warm spot on her sleeve while standing outside a Valentino store, and when she turned her focus toward it, she saw it was on fire. She quickly patted it out, and looked up to see a man standing nearby with a lighter. The incident reportedly left a “quarter-sized hole” in her blouse, a police spokesperson told the Washington Post. Police have obtained surveillance footage of the suspect, and are investigating the incident as a potential hate crime.

“We are clearly seeing a spike in attacks on individual Muslims and Islamic institutions in New York and around the country, which should be of concern to all Americans,” said the director of the Council on American-Islamic Relations New York chapter.

The news comes just weeks after an imam and his assistant were shot to death in Queens. Their alleged killer, who denies guilt, has been charged with murder. 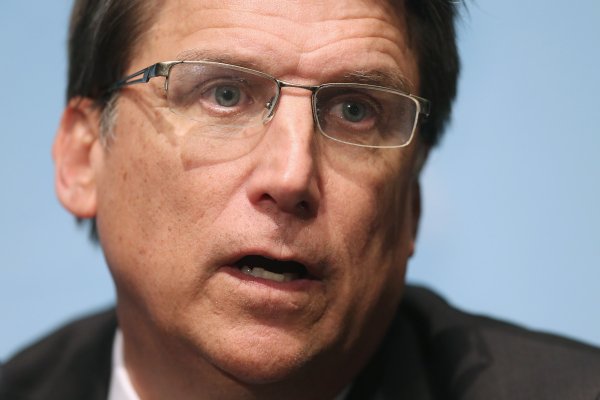