Donald Trump is unveiling his early-childhood care plan on Tuesday night, expanding on initial indications that he would allow parents to deduct the cost of childcare from their taxes.

Trump reportedly worked on the plan with his daughter, Ivanka. Of note is a reported six weeks guaranteed maternity leave; by contrast, Hillary Clinton has proposed 12 weeks of guaranteed leave for mothers and fathers alike. Clinton has also proposed to cap the expense of childcare at 10% of a family’s income.

Early critics of the proposal said the measure would not help poor parents who do not earn enough to pay federal income taxes, and his remarks on Tuesday are expected to address that criticism. His campaign said he would offer those people childcare rebates as high as $1,200—a measure that has already drawn its own critics who say that’s not nearly enough.

Watch live as the Republican nominee details his proposal. 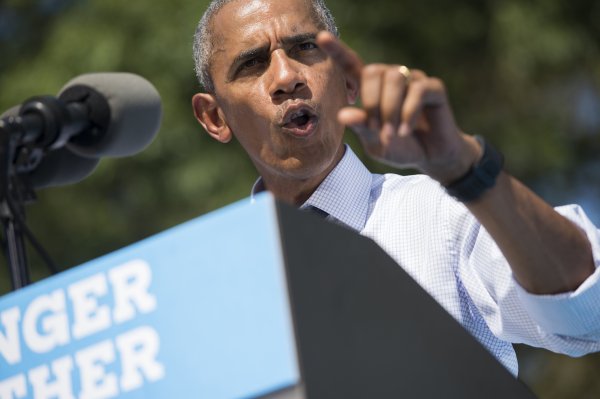