North Carolina Gov. Pat McCrory on Tuesday criticized what he described as “economic threats” and “political retaliation,” after the NCAA announced it would move championship events from North Carolina during the 2016-2017 season because of a controversial state law that bans transgender people from using the bathroom of their choice.

“The issue of redefining gender and basic norms of privacy will be resolved in the near future in the United States court system for not only North Carolina, but the entire nation,” McCrory said in a statement on Tuesday. “I strongly encourage all public and private institutions to both respect and allow our nation’s judicial system to proceed without economic threats or political retaliation toward the 22 states that are currently challenging government overreach.”

Since it passed, the law has drawn criticism from businesses, politicians and celebrities, prompting the cancellation or relocation of several events that had been scheduled to take place in the state. In July, the NBA announced it would move the 2017 All-Star Game from Charlotte to New Orleans.

“Sadly, the NCAA, a multi-billion dollar, tax-exempt monopoly, failed to show this respect at the expense of our student athletes and hard-working men and women,” McCrory said on Tuesday.

“I genuinely look forward to the NCAA merging all men’s and women’s teams together as singular, unified, unisex teams,” North Carolina GOP spokesperson Kami Mueller said in a statement on Monday. “Under the NCAA’s logic, colleges should make cheerleaders and football players share bathrooms, showers and hotel rooms. This decision is an assault to female athletes across the nation. If you are unwilling to have women’s bathrooms and locker rooms, how do you have a women’s team?” 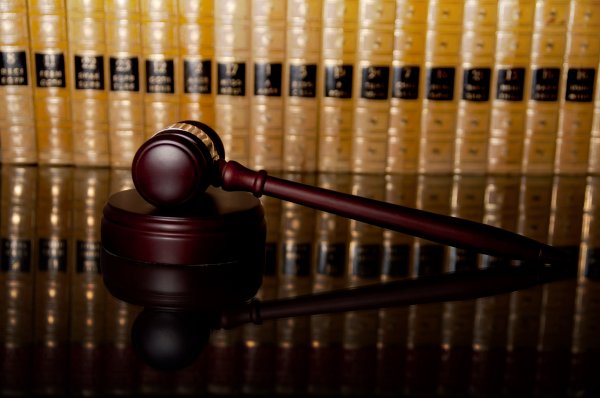