Dancing With the Stars host Tom Bergeron has said that it was “really unnerving” when protestors stormed the stage in protest after Ryan Lochte’s performance Monday evening.

Speaking on Good Morning America, Bergeron applauded the program’s security team for dealing with the incident so quickly, adding that many members of the audience said they “didn’t know what to do because they thought it was part of the show”.

“It wasn’t really until I saw Carrie Ann [Inaba]’s expression change that I got the sense something more was going on… by the time I saw the two guys coming with their T-shirts, our security team had them sucking floor,” he added.

The protestors, named Barzeen Soroudi and Sam Sotoodeh, told the LAPD they were protesting Lochte for falsely claiming he was robbed at gunpoint while in a taxi in Rio during the Olympic Games this summer. They believed his actions “endangered Americans,” ABC News reports.

The LAPD confirmed to news channel that the two men have been charged with misdemeanor trespassing. 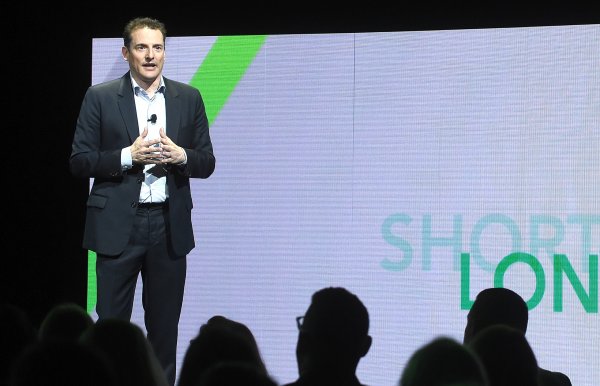