Facebook COO Sheryl Sandberg has admitted that Facebook erred in removing the historic photo of a naked girl fleeing a napalm attack in Vietnam in 1972 —a decision that sparked controversy about the company’s photo standards and heightened the tension between Facebook’s role as a social platform and what it owes users as a news publisher.

Last week, Facebook deleted multiple copies of the iconic image by Nick Ut and suspended user accounts after a Norwegian newspaper editor posted the picture as part of a series on war photography. The editor-in-chief of the paper, Aftenposten, decried the move by Facebook in an open letter to CEO Mark Zuckerberg. “Dear Mark. I am writing this to inform you that I shall not comply with your requirement to remove this picture,” he wrote.

Facebook, which bans nudity in most cases, later reinstated the Pulitzer Prize-winning photo and said in a statement that, in the case of the napalm girl photo, the image’s “status as an iconic image of historical importance” and the “value” of permitting users to share it “outweighs the value of protecting the community by removal.”

In its scramble to censor the photo, Facebook ended up removing it from the account of Norwegian Prime Minister Erna Solberg, which prompted Solberg to accuse Facebook of editing history. Norway owns 0.52% of Facebook—a stake worth some $1.54 billion—through an investment by its sovereign wealth fund.

Sandberg wrote a letter to Solberg about the incident, and in doing so, hinted at how Facebook views its on-going efforts to police potentially offensive content. In the letter obtained by Reuters on Monday under Norway’s freedom of information rules, Sandberg said, “These are difficult decisions and we don’t always get it right.”

“Even with clear standards, screening millions of posts on a case-by-case basis every week is challenging,” Sandberg wrote. “Nonetheless, we intend to do better. We are committed to listening to our community and evolving. Thank you for helping us get this right.”

Solberg had welcomed Facebook’s decision to reinstate the photo last week when she told a public broadcaster that the move “shows that it helps to use your voice to say ‘we want change.’”

Sandberg said her letter signified “how seriously we take this matter and how we are handling it,” and she suggested that the prime minister’s staff could meet two Facebook officials who will be in Norway on Friday. 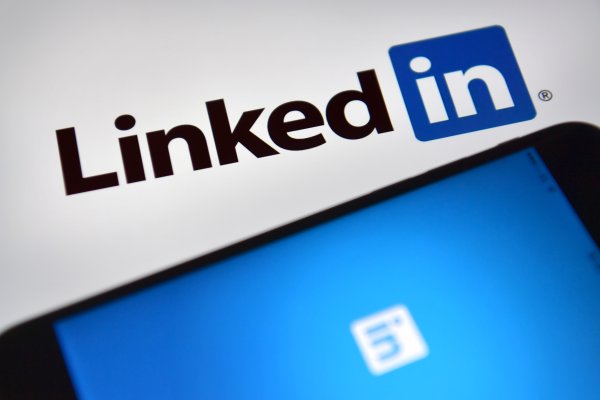