The sale price is before ancillary charges and a federal tax credit available to U.S. buyers that could be $7,500.

The Bolt is on track to be the first fully electric car with at least 200 miles of driving range per charge and a starting price below $40,000. Tesla’s Model S and Model X offer driving ranges of more than 200 miles, but at prices that start at roughly double the Bolt‘s.

The Bolt is also seen as the first affordable fully electric car.

The average selling price for a new vehicle in the United States is about $31,000, and GM reported that in August, its vehicles were sold to U.S. consumers at an average of $36,730. These prices reflect discount incentives to spur sales, which are not normally generous or even available for the newest of models.

GM’s share price was little changed following the expected announcement. In premarket trading on Tuesday, shares were at $31.17, a cent lower than Monday’s close.

GM has said that the Bolt, along with the plug-in hybrid Chevrolet Volt, will be made available to drivers of the ride-hailing service Lyft Inc, in which GM has invested half a billion dollars. (Reporting by Bernie Woodall; Editing by Bernadette Baum) 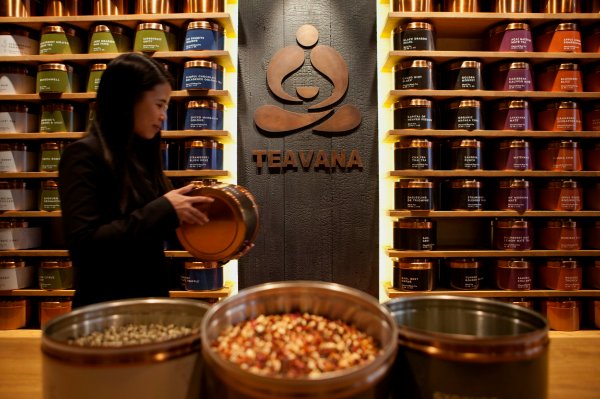 How Starbucks' New Line Hopes to Win Customers in the 'Land of Tea'
Next Up: Editor's Pick