The National Collegiate Athletic Association (NCAA) announced Monday that its board of governors decided to move seven championship events scheduled for the 2016-2017 season from North Carolina because of state’s controversial “bathroom bill.”

The change affects several events, including the March basketball tournament.

Officials cited a state law that prohibits people from using restroom different from the gender assigned at birth.“We believe in providing a safe and respectful environment at our events and are committed to providing the best experience possible for college athletes, fans and everyone taking part in our championships,” NCCA President Mark Emmert said in a statement.

The NCAA also noted that five states and several cities have banned travel to North Carolina by public employees and representatives of public institutions, which it said may affect student-athletes and campus sports staffers.

The NCAA is not alone in moving a major event from North Carolina—the NBA announced in July that it was moving the 2017 All-Star Game from Charlotte to New Orleans. 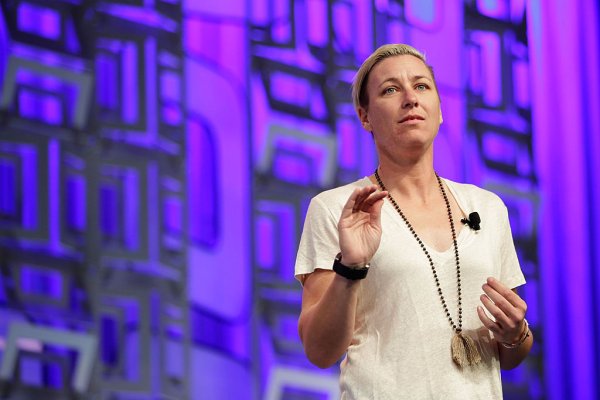