In this handout photo provided by The Guardian, Edward Snowden speaks during an interview in Hong Kong.
Handout—Getty Images
By Daniel White

Prominent civil rights organizations are readying a campaign to ask for a presidential pardon for Edward Snowden.

Amnesty International and the American Civil Liberties Union are planning the “Pardon Snowden” campaign, according to BBC. The groups will ask President Barack Obama to pardon the former NSA contractor before January 2017 when he leaves office.

Snowden is accused of violating the Espionage Act in 2013 for leaking classified information from the NSA to several journalists. The Obama administration has denied previous public requests to pardon him.

Snowden, the Oliver Stone-directed biopic, opens this week, coinciding with the launch of the campaign, according to BBC. 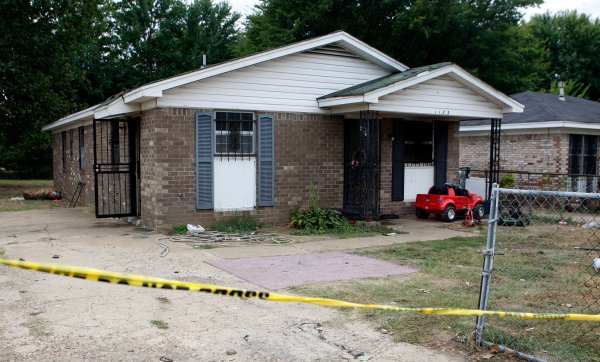