Rachel Stomel, an Israeli slam poet, was excited for an upcoming gig before the company emailed her to cancel her performance. Instead of beating around the bush, they got straight to the point: they wanted to hire a man instead.

While experts project that there are hiring biases that factor into the wage gap and the lack of women in C-level positions, rarely does a company outright state that they won’t hire someone because they’re female. But in this case, Stomel was quick to share the words of “Israel’s largest food manufacturer.”

“This is why we still need #feminism,” Stomel wrote this morning in a Facebook post that explained the situation with a photo of an email from a company representative. The employee bluntly said that though she personally admired Stomel’s work, “the production company had a change of heart and decided that they prefer a masculine figure.” 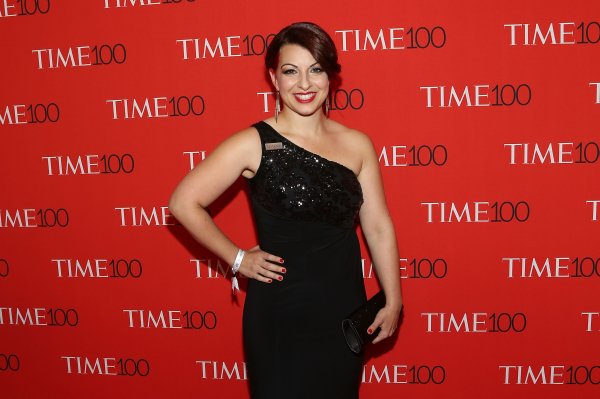