Michelle Obama may be willing to appear on “Carpool Karaoke” and Parks and Recreation, but apparently she draws the line at animated television shows. During a recent interview with Variety, The Simpsons co-creator James L. Brooks revealed that the long-running comedy series once tried to get the First Lady to play herself in an episode — to disappointing results.

After finding out that FLOTUS said The Mary Tyler Moore Show — another of Brooks’ co-creations — is one of her favorite programs, the Emmy winner explained how she turned down a chance to make her Springfield debut. “We tried to get her on The Simpsons and we couldn’t,” he said. “We finally got a note that said ‘good try,’ because we were so aggressive.”

The Simpsons version of Mrs. Obama (voiced by Angela Bassett) did show up in the fifteenth episode of the twenty-first season — an installment in which she teaches Lisa that there’s nothing wrong with being an overachiever. 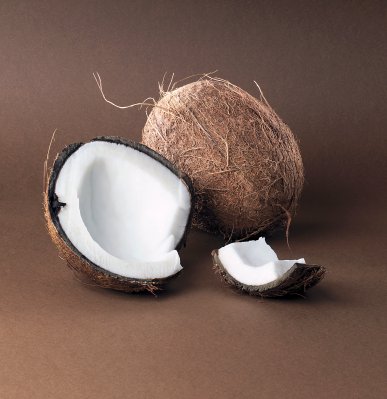 Prepare Yourself for a Major Coconut Crisis in the Caribbean
Next Up: Editor's Pick