A missing 13-year-old Pennsylvania girl was found dead in a creek on Sunday about two days after she left her house to buy a coloring book, police and family members said.

Shevy McGiffin vanished Friday night after she went to a store near her house in Clarion, Pennsylvania State Police said. Authorities found her body in a creek near the Clarion River after fanning out to search for the teenager, according to WPXI.

Her death is under investigation, but Shevy’s parents told local reporters that they believe their daughter was kidnapped and killed. “She’s so sweet. She’s quiet. She would never run away, I know that. And she loves her family,” her father, Andrew Schneider, told WPXI.

An autopsy was scheduled for Monday. The local coroner’s office did not immediately return a request for comment.

An online fundraising page set up to help the family pay for Shevy’s funeral collected more than $6,000 in less than a day.

Shevy’s great aunt Barbara McGiffin told CBS Pittsburgh that the family is grappling with the loss. “Why this had to happen I don’t know, we don’t question the Lord on why things have to happen but…I did,” she said. 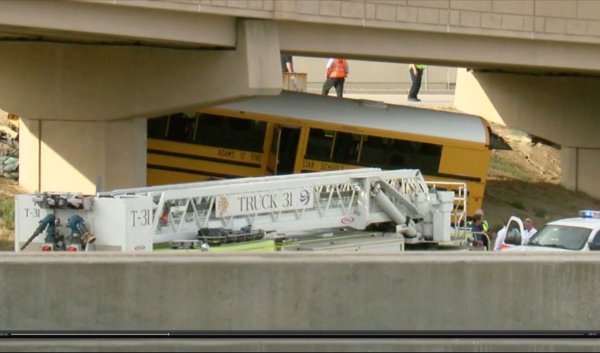