Britney Spears is many things — singer, mother, icon — but it’s her certifiably strong dance routines that have made her an ingenue for the ages. Over the weekend, she shared videos of herself imparting this talent to a group of incredibly lucky young girls, teaching them a full dance class, including the characteristically sassy moves to a song.

This isn’t the first time Spears has taken to the front of the studio; she spent time instructing back in 2008 and also in 2015, proving that she’s perfectly comfortable in front of a crew of eager students.

Spears also broke down the choreography step-by-step, keeping it fun by giving the moves amusing descriptions and singing some of the lyrics as she went:

Finally, here’s a peek at the dance in real-time, with Spears adding on to the choreography at the end. Girl still definitely has the moves. 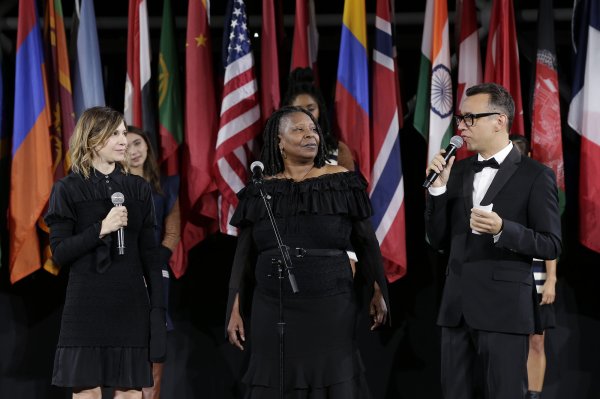