Olivia Munn had a few secret weapons up her sleeve when she performed on Sunday’s Lip Sync Battle—Olympic gold medalists Simone Biles and Aly Raisman, who dominated the gymnastics competition at this year’s games. The athletes helped Team USA win big at the Rio Olympics and they also assisted Munn in a memorable version of Sia’s “Cheap Thrills” during a special episode.

While Munn and Team USA’s gymnasts delivered an impressive performance, they couldn’t stop the unstoppable force of Phelps with his game face on. At the end of the night the home audience gave the gold to Phelps. Here’s his medal-worthy performance of Eminem’s “Lose Yourself”: 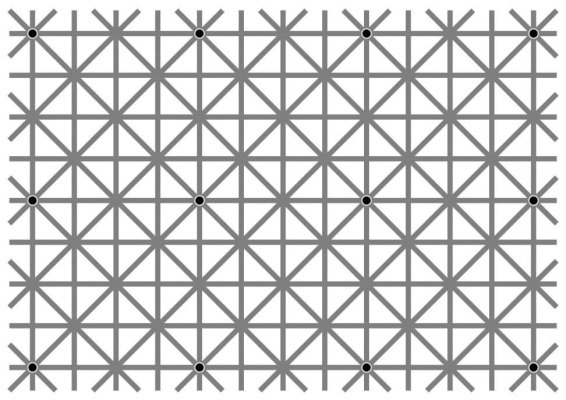