Emergency personnel stand near the scene of a school bus that crashed into a concrete pillar in Denver, on Sept. 11, 2016.
KMGH/THEDENVERCHANNEL.COM/AP
By Mahita Gajanan

A school bus driver was killed and several passengers were seriously injured after the bus crashed into a concrete pillar near the Denver International Airport on Sunday.

The bus driver, an unnamed woman, died in the accident, police said. The bus was transporting about 28 members of the Legacy High School football team and had circled back to the airport when it crashed, injuring about 18 passengers.

At least 15 players and three coaches suffered injuries and were treated at nearby hospitals. Two patients were reported to be in critical condition, two in serious condition and one in fair condition, according to the Denver Post. Most of the students injured were released by late Sunday.

The crash occurred at 4:08 p.m. Police have not released information on the cause of the crash and don’t know why the driver was driving back to the airport after picking up the team.

The Legacy football team had been playing in a tournament in California on Friday. 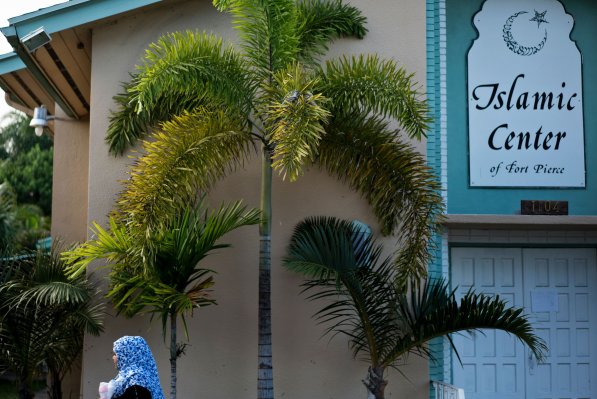