Juan Mendez, 23, was fatally shot in the chest on Saturday after musing out loud whether a bulletproof vest he had just put on “still worked.”

The man’s cousin reportedly pulled out a gun and said “Let’s see,” stated a Tampa Police report cited by the Guardian.

Alexandro Garibaldi, 24, initially told police that Mendez was shot by a rogue bullet. However, a witness later came forward with a different version of events, and a damaged bulletproof vest was found in the house, the Guardian reports.

Garibaldi is being held without bail on a charge of manslaughter and felon in possession of weapon. 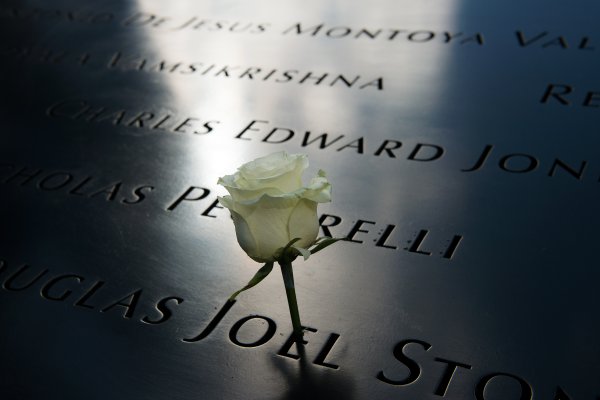