The security company that employed the Orlando nightclub shooter was fined on Friday for including false psychological testing information on forms allowing employees to carry guns.

Omar Mateen killed 49 people in a June attack at Pulse nightclub in Orlando. Prior to the shooting, Mateen worked as a security guard for G4S Secure Solutions for nine years.

The Florida Department of Agriculture and Consumer Services fined G4S Secure Solutions for $151,400 on Friday. On more than 1,500 forms over a 10-year period, the company had identified a retired psychologist as the screener who administered mental health tests for gun clearance, the Orlando Sentinel reported.

In 2007, the company filed a form stating that psychologist Carol Nudelman had administered Mateen’s mental health test, but she had already retired at the time and says she never tested Mateen, the Sentinel reported.

The Department of Agriculture and Consumer Services said mental health tests were performed by a different psychologist and attributed the error to the use of pre-printed forms. 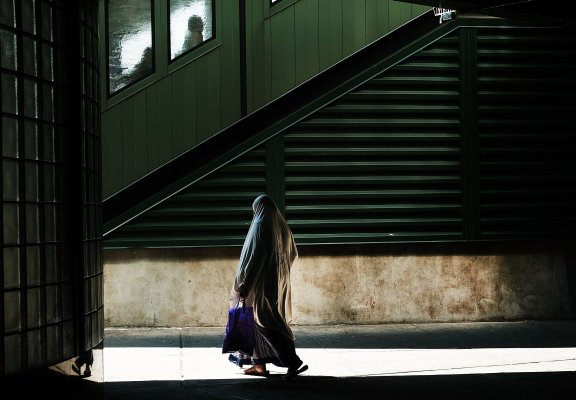