Britain’s international trade secretary called the country “too lazy and fat” and described business leaders as more interested in playing golf on a Friday than seeking new trade opportunities.

“This country is not the free trading nation that it once was. We have become too lazy and too fat on our successes in previous generations,” Liam Fox said at an event on Thursday for the right-wing group Conservative Way Forward, BBC News reported.

His remarks were recorded by the Times.

Fox was one of the prominent proponents of the campaign for Britain to leave the European Union. Many of the arguments in the Brexit debate focused on whether such a move would benefit trade.

Lawmakers and business leaders have fired back at Fox’s criticism.

“It is hard to see why the government’s trade minister is attacking British business when he is supposed to be promoting the UK as a great place to do business,” said Labour MP Pat McFadden, who is advocating for a continued close relationship with the European Union, according to BBC News. 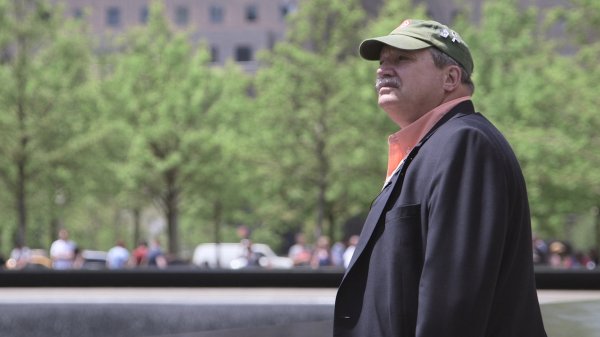